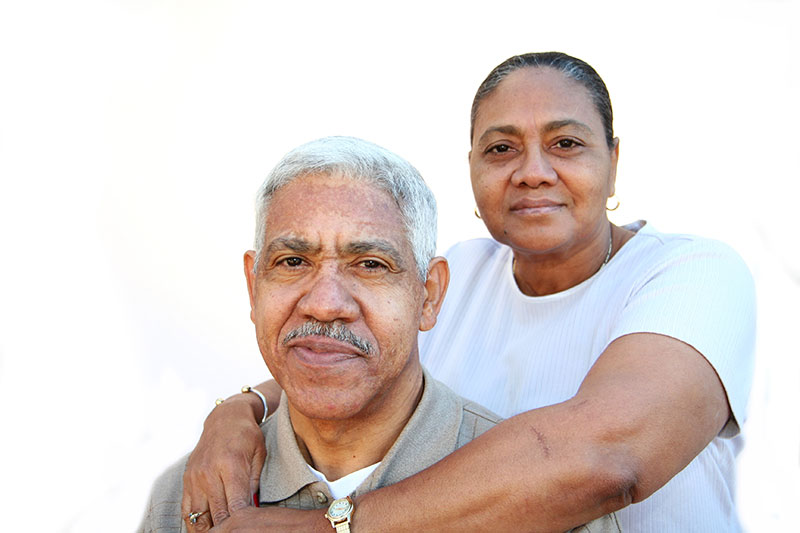 Medicaid pays for 63% of all long-term care in the United States.  Long-term care, particularly memory or other specialized care, may cost in excess of $5,000.00/month.  Because many seniors cannot afford such expenses over the long term, Medicaid may need to be utilized to pay the senior’s long-term care bills.

Where there is one spouse within a senior couple who needs long-term care, and where Medicaid will be required to finance these expenses, an elder law attorney may utilize Medicaid planning techniques to help the couple preserve as many assets as possible.  Incorporating a Medicaid-compliant (or Medicaid-qualified) annuity may help the ill spouse to qualify for Medicaid, while preserving assets for the well (community) spouse.

WHAT IS A MEDICAID-COMPLIANT ANNUITY?

When a person purchases an annuity, he or she invests a principal amount in exchange for a stream of future payments (normally with interest) which is returned to the investor.

The most important feature of a Medicaid-compliant or Medicaid-qualified annuity is that once the principal investment is made, Medicaid no longer counts the stream of future payments received back by the investor as Medicaid “countable assets.”  Thus, previously countable Medicaid assets may be shielded from Medicaid by converting them to a future income stream emanating from a Medicaid-compliant annuity.

Medicaid-qualified annuities are most useful where an ill spouse needs to qualify for a nursing home (or other long-term care facility), and the well spouse (community spouse) desires to stay at home.

Because the ill spouse can transfer an unlimited amount to the community (well) spouse, he transfers the $100,000 to his wife.  If the $100,000 was still in excess of the wife’s Medicaid community spouse resource allowance (CSRA), the wife can purchase a $100,000 Medicaid-compliant annuity to immediately transfer the wife’s countable $100,000 asset into a stream of Medicaid-exempt income payments.

CHARACTERISTICS OF A MEDICAID-QUALIFIED ANNUITY

Medicaid-qualified annuities must have the following attributes:

When properly used, a Medicaid annuity may help a Medicaid applicant preserve valuable assets for his or her family.