How to Keep Your Car Out of Probate in North Carolina 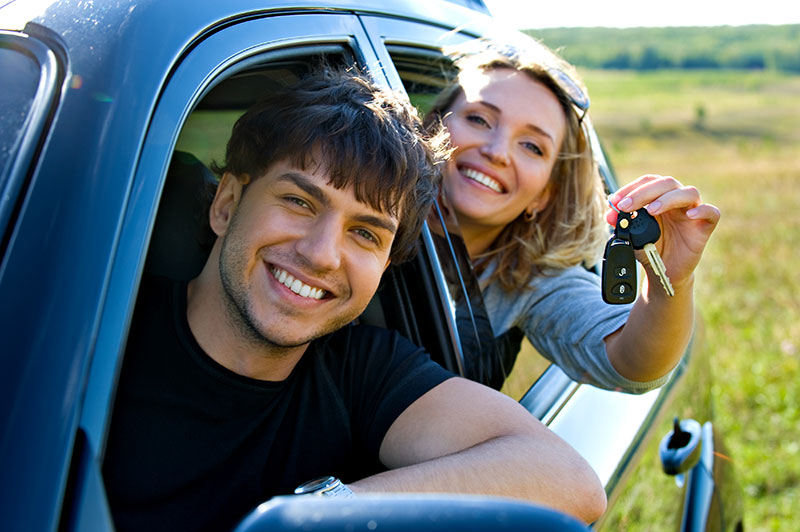 In North Carolina, it’s best to keep car ownership in one name only for liability reasons.  Although it may seem natural for couples to own a car jointly, if that vehicle is involved in an accident, the injured person’s attorney can sue both an at-fault driver and all owners of the car.  When a couple instead owns their vehicles only in their own names, an at-fault driver does not imperil his spouse’s separate assets.  Thus couples who own their cars separately can decrease their liability risk by up to 50% or more, depending on how financial assets are distributed between the couple.

Regarding probate, there are two main ways of keeping a car transfer out of probate court following a death, which in some cases can tie up or prevent use of the car for some time following the individual owner’s (or first-to-die of a joint owner’s) death:

Why is the JTWROS designation important for jointly-owned vehicles in North Carolina?

Even given the increased liability risk, some people prefer to own their car jointly.  Normally in North Carolina, when a couple of any kind jointly purchases a car at a dealer and does not give the dealer specific instructions about how they want the car owned, the dealer will fill out the paperwork in a way that translates into tenancy-in-common ownership on the car title.  This means that each member of the couple will own a 50% undivided interest in the car (which is, unlike land, and undividable asset) with no survivorship rights.   This can produce undesirable results.

In order for the survivor of any couple, including a married couple, to inherit a jointly owned car in North Carolina (not held in a trust) outside of probate, the joint owners must explicitly tell the dealer that they want the car owned as joint with right of survivorship, or JTWROS.  They also must insure that the letters “JTWROS” or “JWROS” appear on the car title itself.  Without JTWROS on the car title, there is no right of survivorship held by the surviving owner.

The JTWROS designation on the car title will insure that if one of the joint car owners dies, the remaining living owner will then receive full ownership of the car (except for any portion owned by the lender) in an automatic out-of-probate transfer.