Medicaid Planning in North Carolina: Is it Ethical? 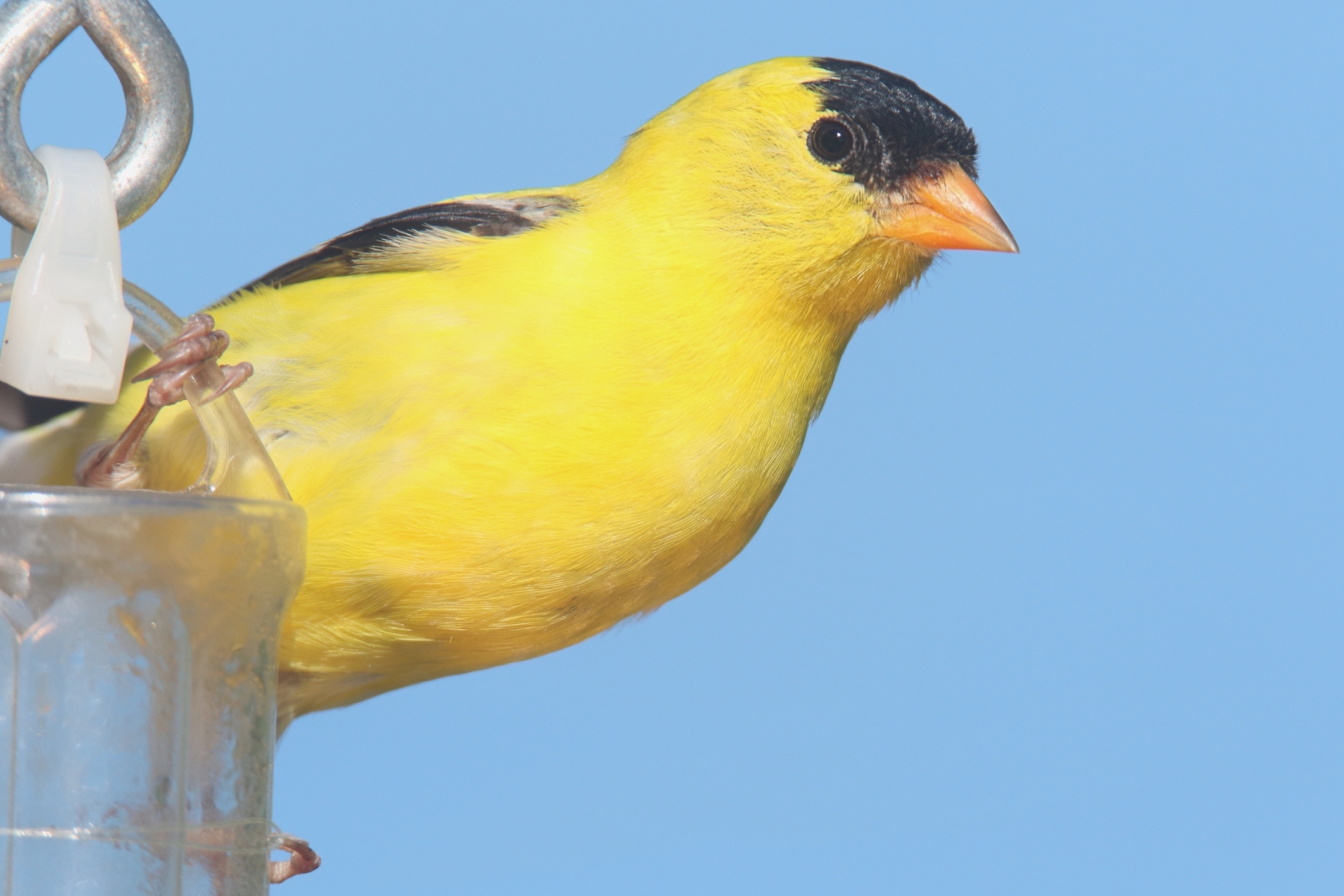 On a bright North Carolina Saturday, Molly sits on her front porch while the goldfinches take turns pecking out thistle seeds from the feeder.  But she is not watching her favorite birds at breakfast like usual, as Molly sits deep in thought, worrying.  Her mother’s dementia is getting worse, and her father is having a lot of trouble helping her mother out of bed, and up from the family room chair. Plus the nurse who visits has been telling her that mom’s diabetes and its complications are getting hard to manage at home, predicting that her mother will need skilled nursing facility care within a few months.

Molly has heard though that skilled nursing home care may cost $10,000 / month.  Her father remains pretty healthy, but she worries that her parents’ IRA money saved up will not take care of her father with his modest social security check for very long, if they have to pay a nursing home $10,000 / month plus pay mom’s other unreimbursed medical costs at the same time.  But Molly’s best friend Carol has explained to her that before her mom and dad can get Medicaid to cover long term care expenses, they will have to spend down most of their assets, then the government will get their house when they pass away.  Molly also knows that her parents have always been proud of paying their own way, and may be reluctant to get government help.

Fortunately, Molly has gotten bad advice from her friend Carol — an elder lawyer may be able to use Medicaid planning techniques to protect many of her parents’ assets, and allow their home to be passed down to Carol and her brother Richard when they both pass away, as Mom and Dad have already planned for in their wills.  But is it ethical to protect assets from the government and a nursing home in this way?  How will Carol convince her father to visit an elder law attorney?

Asset protection in North Carolina actually has a long history, going back over 2,000 years.  Over time, kings and rulers in Europe (where much of U.S. and North Carolina law developed) allowed their subject families to keep more wealth and pass it down to their families, as they learned that people who were treated better would fight harder for their king, and had more wealth that could be taxed to support the king’s military campaigns.  As time went by, evolving legal concepts better protecting individual rights, liberties, and individual property against creditors were transferred by European settlers to the Americas, and were written into United States law, and into the laws of the individual states that comprised the United States.

Although they are more hidden, both federal law and state law creditor protections (available to North Carolina families) have been interwoven into (or allowed to exist with) Medicaid law.  Elder law attorneys utilize these available protections when helping families shield assets through Medicaid planning.

In the elder law case In the Matter of Kashmira Shah, 2000 NY Int. 69,  the New York Court of Appeals reaffirmed that a spouse who served as guardian for her mentally incompetent husband, was able to use Medicaid planning to “spend down” her husband’s assets by transferring all of her husband’s assets to herself, to be used to support herself while her husband received Medicaid long term care benefits.

In justifying its decision, Judge Bellacosa agreed with a lower court’s moral reasoning:

[N]o agency of the government has any right to complain about about the fact that middle class people confronted with desperate circumstances choose voluntarily to inflict poverty on themselves [by using Medicaid planning to get the ill spouse financially qualified for Medicaid while saving assets for the well at-home spouse] when it is the government itself which has established the rule that poverty is a prerequisite to the receipt of government assistance in the defraying of the costs of ruinously expensive, but absolutely essential, medical treatment.

In the elder law case In the Matter of Mildred Keri, 181 N.J. 50; 853 A.2d (2004), the unanimous Supreme Court of New Jersey held that that where a skilled nursing facility constituted appropriate care for an ill mentally incapacitated mother with severe dementia, it was legal and ethical for her guardian son to use Medicaid planning techniques to benefit himself and his brother (the two brothers were also the sole primary beneficiaries in their mother’s will) in order to get the mother qualified for Medicaid long term care benefits.   In explaining its ruling, the Supreme Court of New Jersey stated:

When a Medicaid spend-down plan does not interrupt or diminish an incompetent person’s care, involves transfers to the natural objects of the person’s bounty, and does not contravene an expressed prior intent or interest, the plan clearly provides for the best interests of the incompetent person and satisfies the law’s goal to effectuate decisions an incompetent would make if he or she were able to act.

Because Medicaid law is complicated, it is important to consult an elder law attorney to help determine if Medicaid planning is right for you, or for someone you care about.