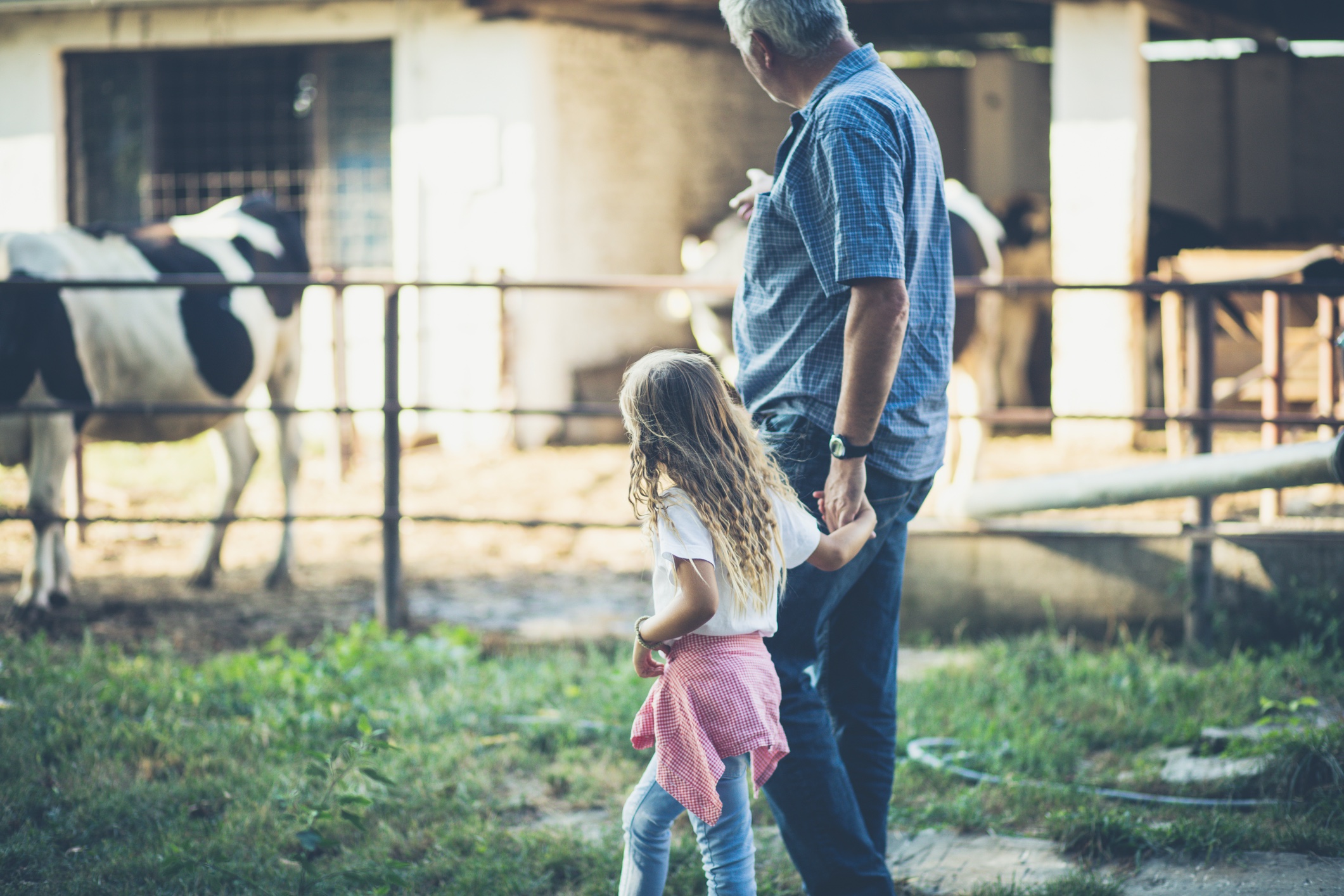 You are getting a little older and wiser, and are thinking about what is really important.  The family album you have tucked within your mind (and review there often before drifting off to sleep) has grown a lot, and now there are grandkids birthdays with giggles and smiles bundled in there too… The memories are wonderful, but you are hoping to leave even more for your family…

A Medicaid Asset Protection Trust (MAPT) may represent the best way in North Carolina to protect those assets that you want to share with your children and grandchildren.  Even if you have significant assets and don’t think you will ever need Medicaid to assist with long term care if you need it, a MAPT-style irrevocable trust can more securely lock what’s important away now for them, and guard against high health costs of all types.  A MAPT may better protect essential family assets against those financial risks that can “just happen” in an uncertain world.

In the Piedmont Triad region of North Carolina, skilled professional nursing care, whether in a facility (“nursing home”) or at home, may cost between $7,000 to $10,000+ per month.  Senior government “Medicare” health insurance only pays up to 100 days of such care at a decreasing reimbursement rate, but regulations frequently allow Medicare insurance providers to get “off the hook” and stop paying much earlier than the 100 day limit.  As lifespans increase, and adult children frequently outlive their own parents (often by many years), those best laid plans may not be enough, savings may get short, and a care recipient without good long term care insurance (which most do not have) may need the government Medicaid program to take over long term care expenses.

The Medicaid program originally arose out of the public welfare system, with extensive anti-poverty origins.  Passed on July 30, 1965 along with Medicare, by President Lyndon B. Johnson as part of his “Great Society” initiatives, the Medical Assistance Program (Medicaid) was designed to allow the states to receive federal funding for healthcare services provided to different categories of needy people.

Because the United States has not strategically planned aging well, aging-associated medical costs are so high, and good alternatives for ill aging people may no longer be available, Medicaid for the “Aged Blind and Disabled” in North Carolina is now accessed by many middle class, and even upper middle class families.  If skilled nursing care is needed, the Medicaid program now finances approximately 51% of that care, with Medicaid paying 62% of U.S. nursing home care expenses.

The poor frequently do not have the lobbying power that wealthier sectors of society enjoy.  Public insurance programs like Medicare allow users to keep their family assets that are not paid into premiums.  Medicare’s earlier use by a more advantaged sector of society on average, has enabled this program to be better defended over time, with more reasonable results.  Medicaid, originally designed for the poor, retains harsher trade-offs.

Medicaid Estate Recovery, required by federal law in all 50 states, requires state governments to count the dollars spent on Medicaid recipients.  In general, if significant value (a senior’s home for example) is left in the Medicaid recipient’s estate after the senior passes away (or if the senior is married, after the senior’s spouse passes away), federal law requires the state to attach the Medicaid bill to the estate during probate proceedings.  A home may need to be sold to pay all or part of the Medicaid bill, with the adult children or other intended heirs then unable to receive what then goes to the state.  Attempts to limit such harsh results by creating affordable federal government-sponsored long term care (LTC) insurance have historically failed.

A MAPT is a legal tool designed to more reliably assure that a senior’s assets will reach the senior’s intended heirs or beneficiaries, such as the senior’s children or grandchildren, and will not be potentially lost to future aging costs or later financial problems.  Donating properly to a MAPT is designed to remove that donation out of the donor’s estate for creditor liability purposes (future creditors will likely not be able to reach those assets), while keeping those assets protected against creditors that children, grandchildren, or other beneficiaries may encounter, either at the time of donation, or in the future.

The history of asset protection in North Carolina, the United States, and in Europe is hundreds to thousands of years old, and evolved as citizens gradually won rights to lead better lives, and keep more assets away from their rulers (insuring more prosperity for themselves, their heirs, and extended families.)  The asset protection trust law that developed in Europe over time transferred to colonial America. Thomas Jefferson, the principal author of the U.S. Declaration of Independence, used an asset protection trust to keep his daughter Martha Randolph’s inheritance secure, and away from Martha’s indebted husband’s creditors.

Federal Medicaid law treats contributions to an irrevocable MAPT like it treats gifts out of a Medicaid applicant’s estate; both are subject to Medicaid’s 5 year look-back rules.  If a Medicaid applicant (or his or her spouse) has gifted out of the applicant’s estate within 5 years prior to the Medicaid application, Medicaid issues a potentially costly “gift sanction”  to that applicant, where that applicant will be disqualified during the “Medicaid penalty period” from receiving Medicaid long term care benefits for a certain number of months.  North Carolina uses a penalty divisor [$6,818 in 2020] to determine the number of months a Medicaid gift sanction recipient must private pay a skilled care facility or provider, before Medicaid will pay.

WHEN SHOULD I CONSIDER A MAPT?

WHY DONATING THROUGH A MAPT MAY BE SMARTER THAN GIFTING

IF I ALREADY HAVE SOME HEALTH PROBLEMS, OR AM ALREADY AGE 65, 70, OR ABOVE, CAN A MAPT POTENTIALLY STILL BE HELPFUL?

In addition, because private pay residents are typically much more profitable for skilled nursing facility owners and investors (or provide more operating and infrastructure revenue to non-profits), the more upscale facilities may not accept Medicaid-financed residents (with much lower reimbursement rates) at all.  Many other better quality facilities maintain a required private pay period (one year for example) before they will allow a private pay resident to convert to Medicaid financing.  Available “Medicaid beds” are in very short supply, with facilities accepting more Medicaid residents often associated with lower-quality care, frequently because they are not able to afford as many nurses and CNAs (certified nursing assistants) or other nursing aids.

Thus seniors and their families desiring higher-quality skilled nursing care can expect to finance some significant portion of that care themselves.  If set up properly (an elder law attorney should assist), Medicaid may credit such time spent private paying a skilled nursing facility as paying off its gift sanction.

The more a MAPT is front loaded, or funded early, the safer those early donations will be against creating a later Medicaid gift sanction.  Although each family situation is different, A MAPT may prove useful in many cases.  An experienced elder law attorney can review details and provide valuable advice specific to you and your family.

WHAT IF I MISCALCULATE AND NEED MONEY BACK FROM THE MAPT TO PAY FOR FUTURE CARE? 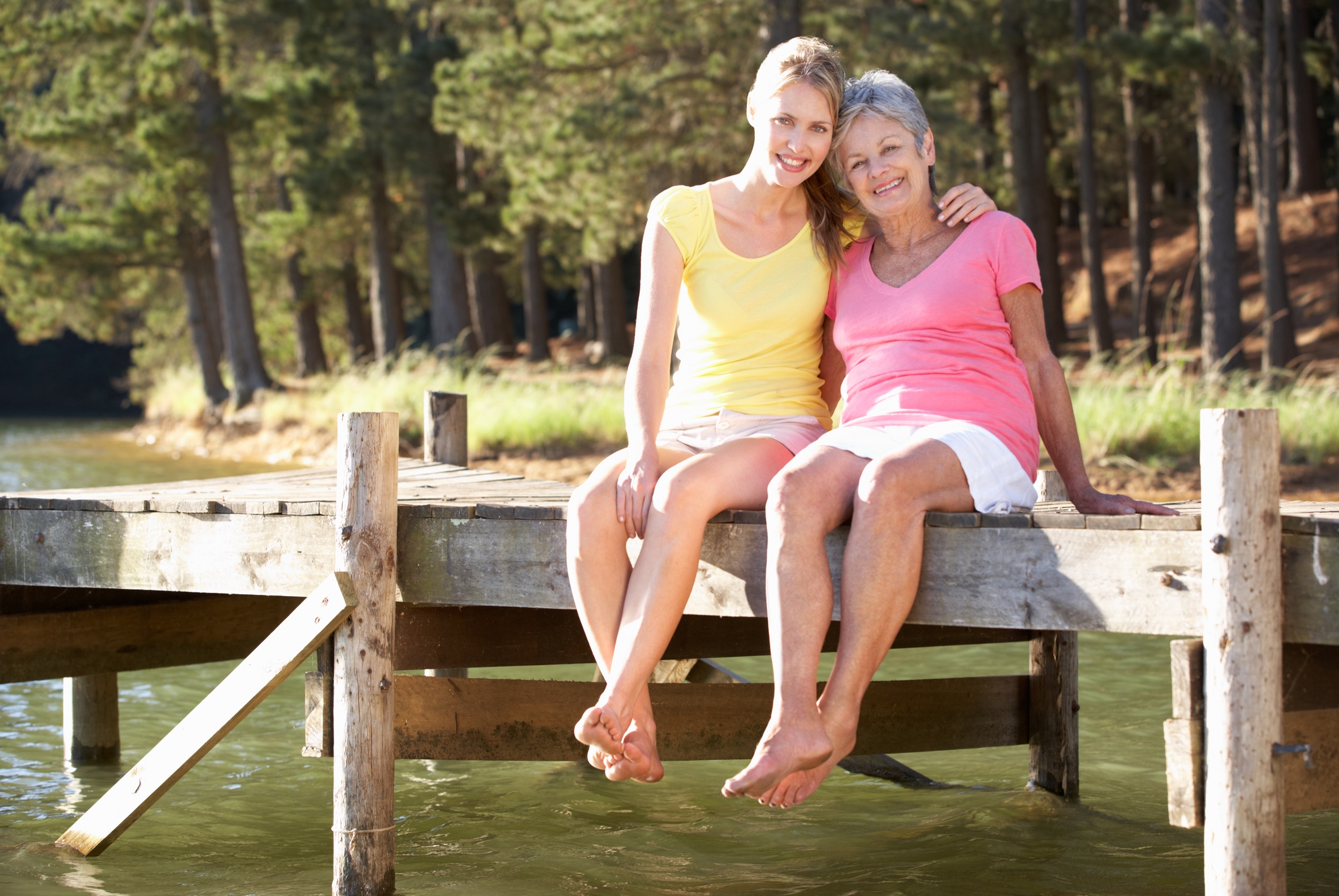