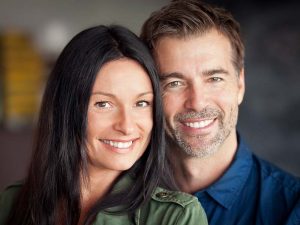 Married couples in North Carolina contemplating adding a living trust to their estate plan may have a choice:  one joint trust or two separate trusts?  In most cases, I recommend a separate trust for each spouse, for the following 6 reasons: