Exercise Much Better for Preventing Alzheimer’s Disease than Prescription Medications 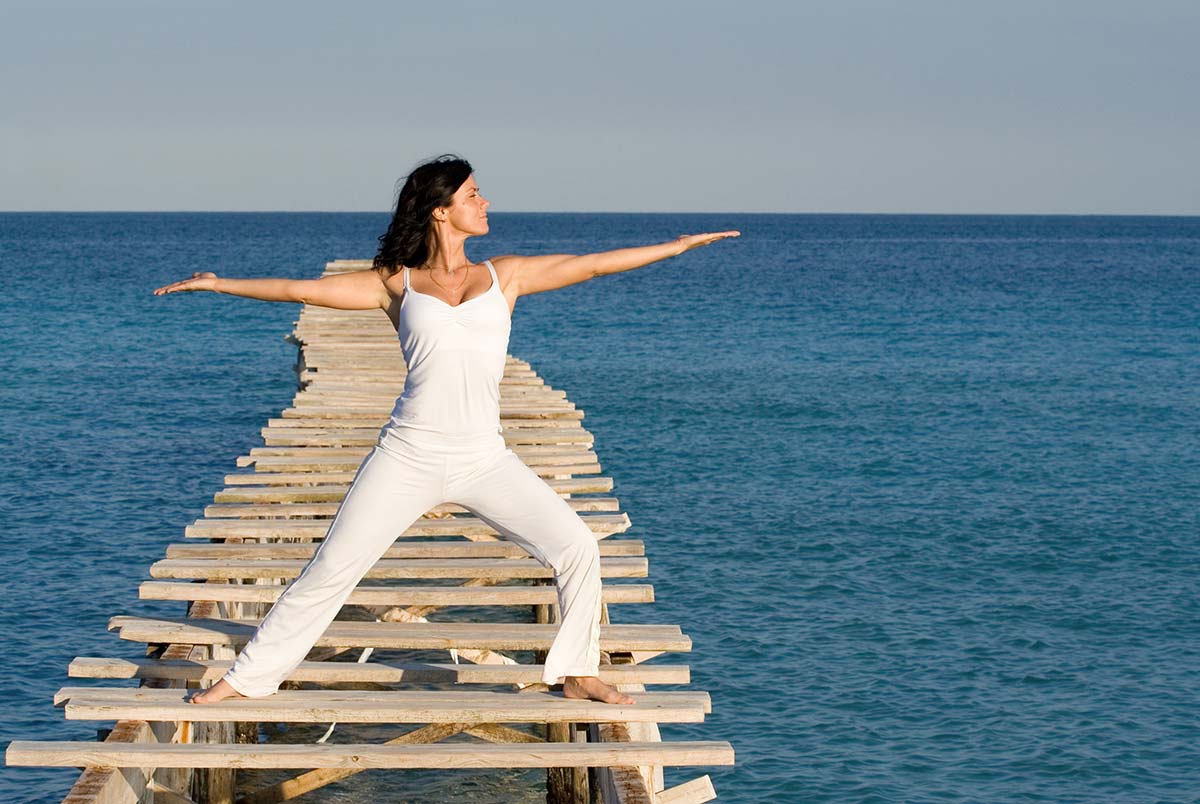 Given time, any brain can succumb to dementia — memories fade, thoughts scatter, basic abilities wither on the vine. Brains don’t come with lifetime guarantees, but there is one major step you can take to protect yourself from Alzheimer’s or other causes of mental decline: exercise your body. Nothing protects the brain quite like regular exercise, says Jennifer Heisz, a cognitive neuroscientist at McMaster University in Ontario, Canada. Not crossword puzzles, not supplements, not prescription medications. Exercise seems to beat them all, reducing the risk of Alzheimer’s disease or cognitive decline by about 35 percent to 45 percent, according to the latest evidence. People who don’t exercise as they age are taking a gamble. In a study of more than 1,600 older adults published in January in the Journal of Alzheimer’s Disease, Heisz and colleagues found that a lack of exercise was about as risky as having certain types of genes that raise the risk of Alzheimer’s. Genes are forever, but exercise habits can change.

Studies in rodents show that exercise encourages formation of new brain cells in the hippocampus, an organ in the medial temporal lobe of the brain that plays an important role in memory.

“It’s like investing in a retirement fund for the brain,” Liu-Ambrose says. Exercise enhances blood flow to the brain, which can help keep it healthy and nourished. Liu-Ambrose notes that exercise also helps prevent hypertension and diabetes, which are two major risk factors for dementia.

There’s no particular type of exercise that seems to be best for the brain. Heisz notes that most of the subjects in her study walked three times a week. “It could be as simple as that,” she says. About 2.5 hours of moderate to vigorous aerobic exercise every week would be a reasonable goal, she says.

“Even a 15-minute walk per day would be much better than doing nothing at all,” Liu-Ambrose says. “People just need to do it.”

Chris Woolston, Why exercise is the best medicine for your brain, Los Angeles Times (May 18, 2017),