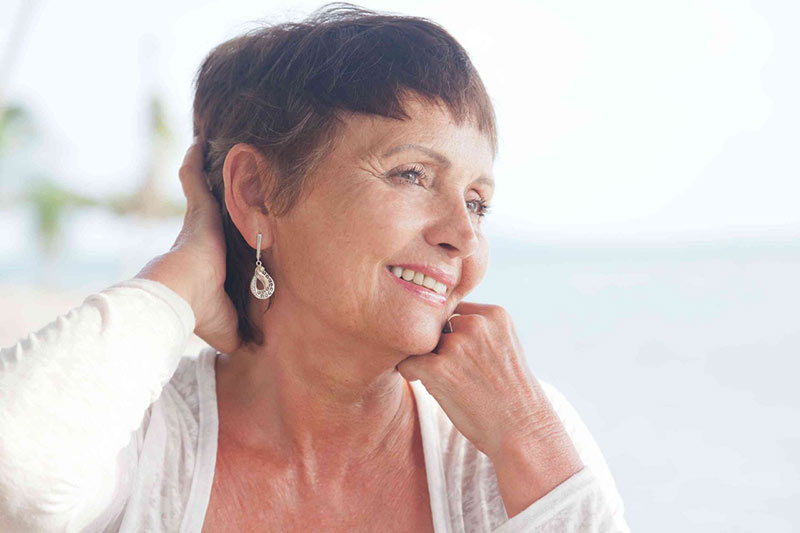 Many individuals or couples must apply to Medicaid to finance nursing home or other long-term care costs. Medicaid planning allows an individual or couple to shelter their assets from Medicaid, while simultaneously “spending down” to meet strict Medicaid asset requirements.

When a Medicaid applicant must move quickly to spend down assets, a properly drafted Medicaid Promissory Note may preserve valuable funds for the applicant(s), rather than losing these assets to pay for facility costs.

Congress, in passing the federal Deficit Reduction Act (DRA) of 2005, provided legislative permission for Medicaid applicants to use “Medicaid-qualified” promissory notes.  As long as a promissory note meets the following requirements, it will be viewed as a permissible compensated transfer, and not penalized as a gift transfer.  Such Medicaid qualified promissory notes must be:

The Medicaid Promissory Note technique for sheltering assets from Medicaid was upheld in federal court in Lemmons v. Lake (U.S. Dist. Ct., W.D. Okla., No. CIV–12–1075–C, March 21, 2013). Juanita Lemmons, a resident of Oklahoma, transferred her Edward Jones account and her farm to her son, in exchange for a promissory note in the amount of $86,400, before applying for Medicaid benefits in Oklahoma. The State of Oklahoma Medicaid agency denied resident Juanita Lemmon’s Medicaid application largely because it ruled that the asset transfer was a “sham transaction.” The Oklahoma federal district court overruled that decision, holding that Mrs. Lemmons’ asset transfer was not a sham transaction, because an enforceable promissory note governed and memorialized the transaction.

How the Medicaid Promissory Note Works

The basic promissory note concept is pretty simple: the Medicaid applicant, or her spouse, acts like a bank “lender,” making a loan for the full (or partial) amount that Medicaid requires her to “spend down” in order to qualify for Medicaid. The “borrower” must be a non-spouse third party, such as a child. Both lender and borrower sign the loan document, called a Medicaid Promissory Note, where the borrower agrees to pay the Medicaid applicant back every month at the same monthly rate, over a scheduled period of time, with interest.

Here is an example of how the Medicaid Promissory Note works:

Married Mom, Jenny, suffers from congestive heart failure and has received an FL-2 form from her physician stating that she requires “SNF”, or Skilled Nursing Facility care, a medical term for “nursing home” care.

Jenny and her husband Tom have very modest assets and decide that they need to apply for Medicaid, before she can commit to the nursing home (which costs $7,000/month).

Jenny moves her assets over to her husband Tom, as allowed by Medicaid.  When Jenny and Tom apply for Medicaid assistance, their Medicaid caseworker determines that Tom holds $4,600 more assets than his Medicaid Community Spouse Resource Allowance (CSRA) allows.

Thus, in Medicaid terms, Jenny and Tom are $4,600 “over resource”, meaning that they have $4,600 too many countable assets for Jenny to be accepted by Medicaid. Medicaid may then direct the couple to “spend down” the $4,600 (which could mean private-paying this money to Jenny’s nursing home in the first month).  Unfortunately, however, once Jenny and Tom use the $4,600 to pay the nursing home, the money is gone to Jenny and Tom and can no longer benefit them personally.

Instead of losing the $4,600 to the nursing home, Jenny and Tom could instead choose to preserve those assets for their later use, or her family’s later use, by using the Medicaid Promissory Note to shelter those assets from Medicaid. Since Tom now holds the couple’s assets, he asks his elder law attorney to set up a Medicaid Promissory Note for a $4,600 loan amount to Tom’s (and Jenny’s) son Chuck.

The attorney determines that Tom’s actuarial life expectancy (Tom is 82 years old) is 8.58 years, and also determines an IRS-appropriate lending rate for intra-family loans at 2.54%. He structures a 96-month loan (a loan term within Tom’s actuarial life expectancy), where the $4,600 Tom loans to Chuck will be paid back by Chuck to Tom at a rate of $53.00/month ($52.95 principal + $0.11 interest.)

Under standard accounting rules, the funds that Chuck owes Tom would normally remain Tom’s assets (Tom’s note receivable and Tom’s interest receivable.) Medicaid does not follow standard accounting rules regarding certain types of loans, such as the Medicaid Promissory Note, however.  Under Medicaid rules, once the Promissory note is signed, the $4,600 is no longer the lender’s (Tom’s) asset.  Thus Tom and Jenny can use this technique to remove $4,600 from their net Medicaid countable assets.

Jenny and Tom have thus saved $4,600 for their use that will not be lost to a facility payment. Because the Medicaid Promissory Note has constructively created an immediate spenddown for the $4,600 that the couple was over resource, their net countable assets have now been lowered by $4,600, so that Jenny can now be accepted by Medicaid. Thus, Medicaid will be then responsible for paying the $4,600 facility fees, not Jenny.

In another departure from standard accounting rules, the entire stream of monthly return of loan principal and interest income payments that Tom receives from son Chuck will all be cumulatively viewed by Medicaid as “income” to Tom.  But because this will be the “community spouse’s” (Tom’s) income, not the applicant spouse’s (Jenny’s) income, this “income” can be saved by the couple, and will not be required to be spent on facility fees.

The 2005 DRA requires that the Medicaid Promissory Note cannot be cancelled at the lender’s death. Thus, if Tom dies before the 96-month loan term has ended, Chuck technically still owes the loan principal and interest balance to Tom’s estate. This note may never be called following Tom’s death, however, because North Carolina probate rules have very specific requirements and deadlines for creditors’ claims. These deadlines frequently are missed by creditors of small or insolvent estates.