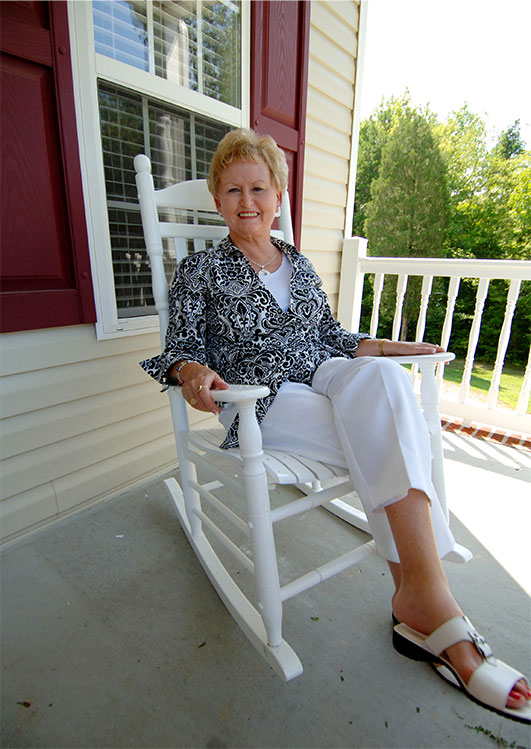 Almost everyone realizes that medical care at the end of life can be incredibly expensive. Even though Medicare and private insurance may be available, the unreimbursed cost of hospital stays, medicines, and institutional care, including nursing home care, may be unaffordable for the senior or his family. Because of this, Medicaid, a federal poverty support program, remains the largest payer of long-term medical care expenses in the United States, paying 62% of the nation’s long-term medical care costs.

The estate’s Medicaid bill can be tens of thousands of dollars. Because the home is frequently the most valuable asset left in a senior’s estate, and because the probate process requires an estate to pay all valid estate bills before distributing remaining assets to the deceased senior’s beneficiaries, the home must often be sold to pay off estate creditors. If the senior intended to pass down the home to a loved one following his death, Medicaid Estate Recovery can prevent the home from reaching that loved one.

Medicaid laws are complex. During life, a senior’s home is normally not a “countable asset” when the senior is trying to qualify for Medicaid, as long as the senior has the “intent to return” to his home even while he resides in managed care or a nursing home, or as long as his spouse or other dependent relatives live in the home. But even though the home is not a countable asset when qualifying for Medicaid, or while the applicant and his spouse are alive, it can still be attached by Medicaid Estate Recovery after the senior and his spouse die, as discussed above.

Adding the “right of survivorship” to the deed re-characterizes the real property to make it similar to a jointly owned bank account with survivorship rights. The senior’s ownership percentage (99% for example) automatically transfers to the minority (1% for example) beneficiary (frequently the senior’s child/children) at his death, so that the beneficiaries now own 100%. This becomes an out-of-probate transfer directly to the senior’s beneficiaries. The home passes immediately to the senior’s beneficiary(ies) without Medicaid being able to use it to repay Medicaid costs.

The JTWROS procedure may not work properly if a mortgage remains on the senior’s home, particularly if the intended minority real estate undivided interest holder(s) is not a spouse, or a child of the senior. Otherwise, the sale of a minority percentage of the property to the senior’s beneficiary(ies) may trigger the bank loan’s “due on sale” clause, making the balance of the loan immediately due. For this reason, a bank loan attached to the senior’s primary residence typically must be paid off if anyone other than a spouse or child is to be added to the deed, before the elder law attorney can set up a JTWROS conveyance. If done early enough before the senior needs Medicaid, the mortgaged home may also be protected from Medicaid Estate Recovery by placing it in a Medicaid Asset Protection Trust (MAPT).

Because family relationships can be more complex than what can be captured on a JTWROS deed, in addition to the JTWROS deed, the elder lawyer may create a real estate contract to be signed by the involved family members to better clarify the results of the JTWROS transfer.

The JTWROS procedure may work to prevent against Medicaid Estate Recovery and other estate creditors, but it may not work in North Carolina to protect the senior’s home from medical or other creditors during the senior’s lifetime.

If the senior transfers his home to his heirs without including a life estate for himself, his heirs will have to pay capital gains taxes on all home appreciation from the time that the senior originally purchased the property forward.

The gift transfer while retaining a life estate technique is often not appropriate for seniors who may need Medicaid within 5 years. If the senior attempts to qualify for Medicaid within five years of this transfer, Medicaid will require the senior to private pay the value of the life estate interest that has been gifted to the remainder interest owner(s), using their procedure for assigning gift transfer sanctions.

DO NOT WAIT TOO LONG TO CONVEY PROPERTY

In addition, seniors could encounter sudden illness at any time which could make them mentally incompetent, and unable to sign the legal documents needed to protect their home from creditors.

It may frequently make good sense in many cases to use a JTWROS deed as insurance to shield a senior’s home from Medicaid Estate Recovery. Because a senior’s Medicaid bill can be so large, the JTWROS deed could help the family keep from losing the home to creditors in probate. Because the senior retains as much as 99% ownership in his home as part of a JTWROS conveyance, the senior retains control of his home and can use it like he or she always did. Thus, the JTWROS deed is a “low impact” asset preservation technique.

To guard against all creditors, including future creditors during the senior’s lifetime, the senior may gift away the remainder interest in his home, and retain a life estate. This can work well when done early, but frequently should not be done if the the senior will need Medicaid in less than five years.  Other asset preservation techniques may also be available if used early, including deeding the home to an irrevocable asset protection trust (APT), while retaining the continued right to occupy and use the home while living.